At long last, LHC, almost ready. Will we be here for a late lunch or will it all be over in a few hours? Just in case this is the Armageddon, I won’t be doing the dishes today, why bother.

This is what it is all about:

I’ve just been a couple of days in Sweden on a hike. It was work related and great fun!

There are some pictures from the trip in the usual place and a small treat here. 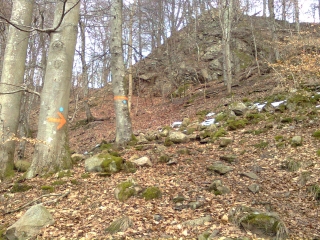 I need links on this!

I came across an article recently, it was about Drakes equation an the number of potential girlfriends in London. That lead me to a similarly  paper that states:

Since it is much more likely to have a girlfriend, we can suppose that in a random system (one without social standards, fear or psychological complexes) nearly everybody would have a girlfriend. Since this is not the case and we don’t want to violate the second law of thermodynamics we can suppose that people without girlfriends do more work in order to go to a state of lower entropy.


This is one of the weirdest conclusions I have ever heard and I love it! It also contradicts the Drake-Backus equation in the most humorous way. Thermodynamics rock!

You can read all of it here.

From WordPress on my phone anyway 😉 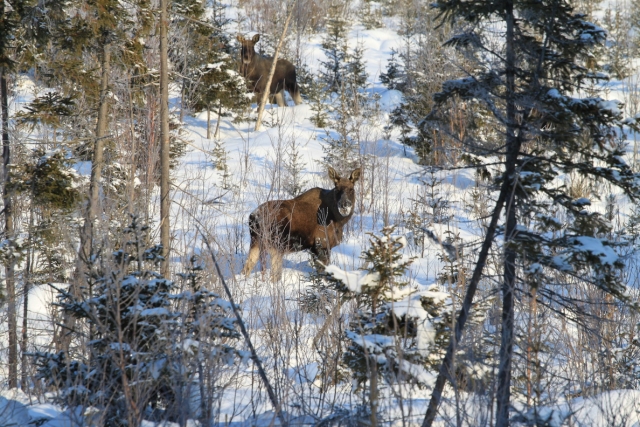